Andrew Robertson urges Scotland fans to stick with the team ahead of Monday's Euro 2016 qualifier with Germany.

Northern Ireland's players react after beating the Faroe Islands 3-1 in their Euro 2016 qualifier on Friday.

Tweet Graham at @KidWeil Or email him at graham.parker@theguardian.com USA turn page with Peru and Brazil friendlies as Mexico looms 12.53am BST 16 mins: Vargas goes sprinting down the left looking to get behind the US lines but he’s rather optimistic in thinking he’ll get to that ball over the

NI Euro spot would be 'magnificent'

Northern Ireland manager Michael O'Neill says it would be "a magnificent achievement" for his side to earn a place for Euro 2016.

Northern Ireland manager Michael O'Neill says the possibility of qualifying for Euro 2016 after eight of 10 group matches is "beyond any of our expectations". 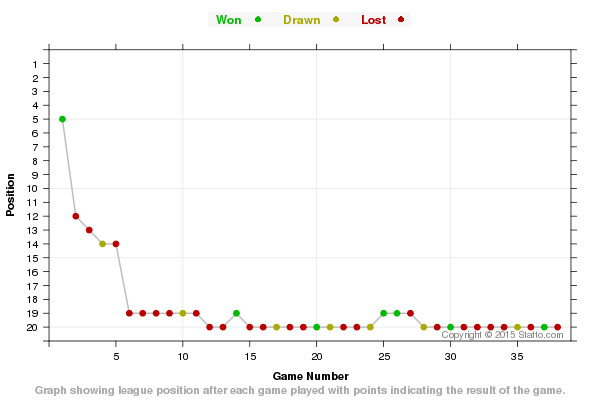 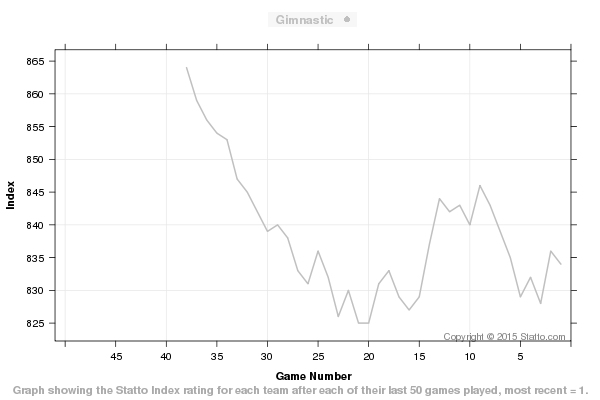